Over the past week, Tony and Sheldon had the chance to try out the new Pokemon game; Pokemon Let’s Go Pikachu/Eevee.

I got to try out Let’s Go Pikachu and it was an amazing experience. First off getting to talk to the Nintendo reps was awesome, and checking out the Nintendo kiosk was really cool. On to the game.

I got to play the game with the new Pokeball controller. The controller fits well in your hand and is comfortable to use. The controller has two buttons and the control stick. One of the buttons is the control stick, the other is on the top of the Pokeball. They have simplified the gameplay in a smart way as to bring in more players especially those who have been playing Pokemon Go on their smartphones. The encounters are no longer random as you can see all the pokemon in the environment around you, which I appreciate, especially when searching for a certain pokemon. Also, encounters are set up in the same way as they work in Pokemon Go, you don’t battle the Pokemon down, but instead, use berries to increase your chance of catching them.

The motion control works very well, and it’s much easier to aim then on smartphones. Out of all my throws, I managed two excellent throws and three great throws. The battles are very familiar and work the way they have in past games. You still encounter people to battle with and receive items and money when you defeat your opponent. One feature that has changed is the exp share. Instead of receiving it along the story, you now start with it. You can still turn it off and on as you please though. Overall I’m excited to dig into this game and can’t wait to see what else Nintendo has in store for us in the new Pokemon game.

My experience with the demo of Pokemon Lets Go probably differed from Sheldon’s quite a bit. See I don’t have as much knowledge going in as to what a Pokemon game should feel like. I don’t know the ins and outs like some other gamers do. The only core game in the series I have ever played was Pokemon Yellow when it was released a few years ago on the 3DS and of course, I have dabbled in Pokemon GO (along with everyone else in the world) on mobile.

The first thing that jumped out at me was the visuals. The game environments and characters were very bright and vibrant. Much more so than the trailers let on. It really looks like a cartoon. This is the first time seeing the full world of Pokemon in HD and it looks good.

The demo was very limited as to where we could go, basically allowing us to walk through the first grassy area of Kanto. You’ll now see Pokemon before entering encounters with them, it won’t be random anymore. Which I do appreciate. it was still difficult at times to avoid some encounters with pokemon in congested areas despite being able to see them ahead of time. Some of those little pocket monsters are quick I tell ya’.

During the demo, we had the opportunity to try out the Pokeball Plus and I have to say this is where I was really impressed. First of all the device is much smaller than it looks in videos. But it does feel comfortable in the hands. The motion control for catching Pokemon seems much more refined than in Pokemon Go. It seemed to register the motion properly 95% of the time. I will have to test it thoroughly in a controlled environment. There is a technique to it but it shouldn’t be difficult to master.

Overall I was very delighted with the quality of the game. It will be the perfect entry point for many people including this veteran gamer and his 5-year-old daughter. My one concern is because of the simplicity of the game with it keep my attention for more than a short time. We won’t have to wait long to find out though because Pokemon Let’s Go Eevee and Pokemon Let’s Go Pikachu release Nov 16, 2018, on the Nintendo Switch.

**Thanks to everyone at the Nintendo kiosk in West Edmonton Mall!** 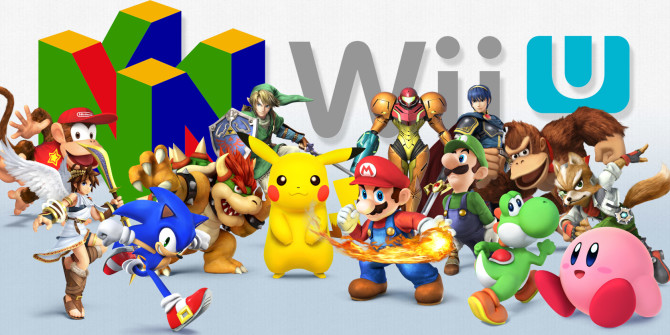 This year at E3 I believe Nintendo has to bring there A game. The primary thing Nintendo has to address at E3 is the online service and the virtual console. Nintendo has kept us all in the dark for far too long, to the point where many people are starting to worry about how great it will be. We have all heard rumors of the NES and SNES game they are working on with leaderboards and online co-op, but will that be enough when we are seeing XBOX coming out with game pass, and you know they are going to have some more big announcements for the service come E3.

With the online service will we see things that we have all become accustomed to with the other consoles? Significant issues are stability and cloud saves in my opinion, a close second to that is, will we see the streaming feature that was stumbled across in rocket leagues new update with the ability to broadcast to twitch.

But what about the games 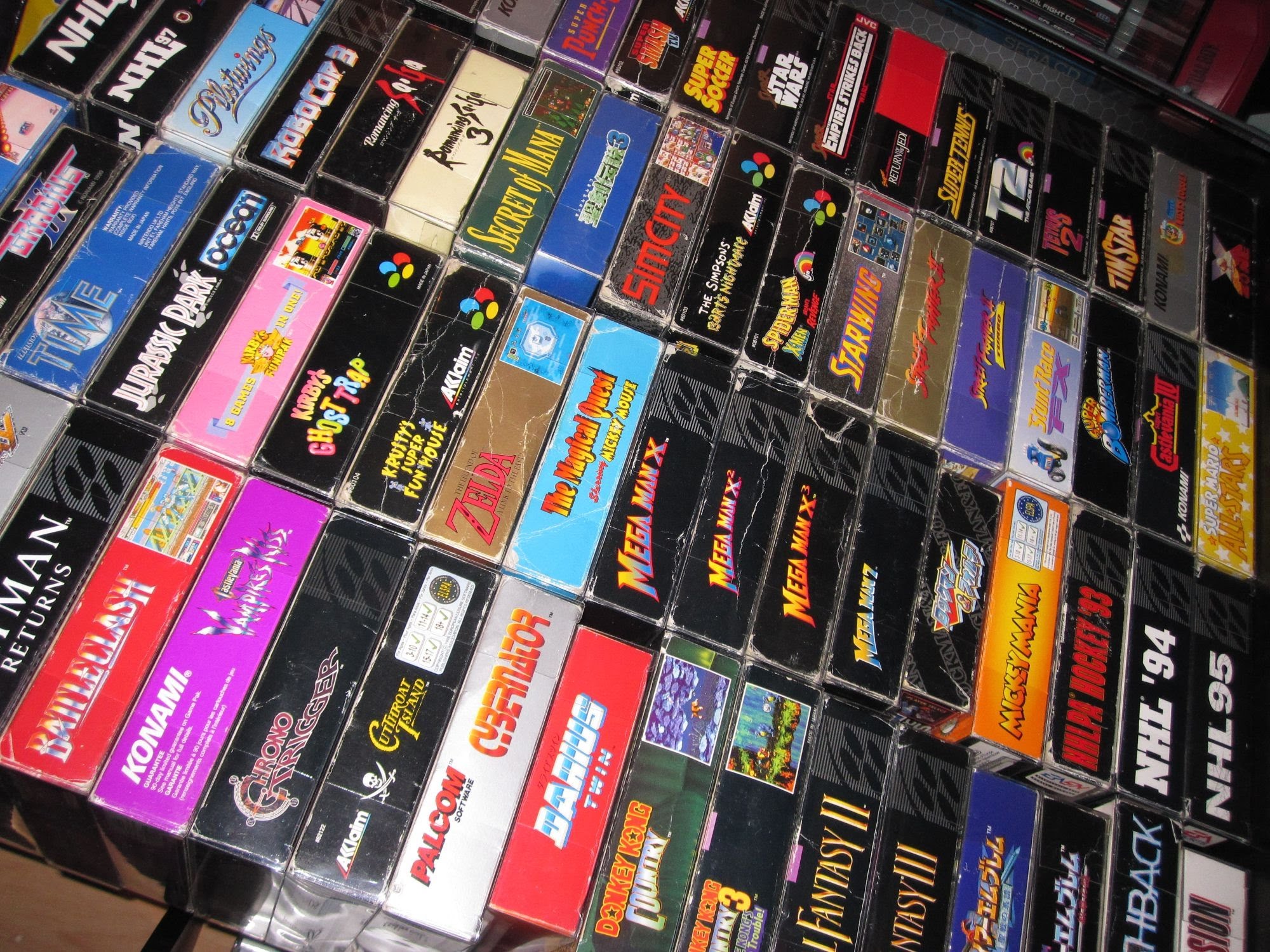 Another concern for me is what games will they bring to E3. So far the only game that we know from big N is the new Smash Bros game. At least that is the only one anyone wants to think about. Nintendo will be showing Smash off in an invite-only tournament, that is great and all but we need to see more because you know Sony will be showing off more of Spiderman, last of us and Detroit, three highly anticipated games.  I think Nintendo will have something more from Metroid to show us at E3. Will we possibly see the game that Retro Studios are working on?

Swing for the fences

I believe that 2018 is Nintendo’s to lose. We all know they can take E3 by storm with just one game. I want to see Nintendo do something different and blow everyone’s mind; I want to see them bring out there very own M rated game. What that looks like I’m not sure, let’s see them be creative and wow us all. What are your thought on Nintendo at E3? Let me know in the comment section down below, also if you like this write-up, share with a friend!