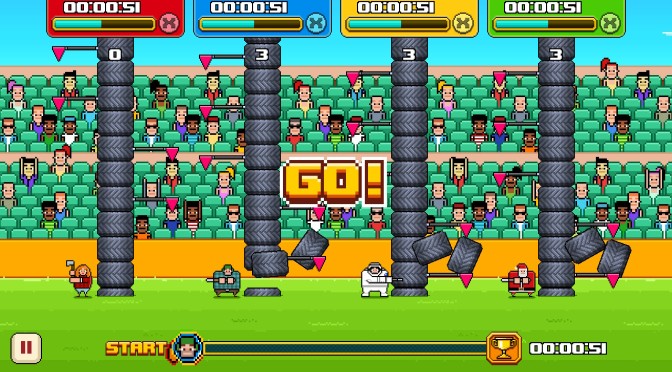 When I first got my hands upon Timberman VS I thought that it was going to be a game which you play once and never pick up again. However, the opposite is true. The game is simple but hilariously so much fun. Its packed with a ton of features that you wouldn’t expect from a game of this level. It has multiple unlockable characters that are fun to unlock as you go along.

Timberman VS has three modes which all share the same core gameplay. The core gameplay is that you’re a lumberjack and there’s a tree. Chop Chop Chop and avoid the branches. As you chop the first layer disappears and the tree falls down a layer bringing those deadly branches towards you. So you have to keep switching sides as not to get hit. The first mode is to get as far as you can as fast as you can. The second mode has you saving bird Eggs from the top of the tree. The first mode is an endless game where you can keep on going. Whereas the second is limited to a random set number of layers and if you manage to reach the Eggs and rescues them you get bonus experience.

You gain experience by playing the game and ether getting higher and higher up the tree or by saving the Eggs in the second mode. Each time you level up you unlock a new character which is fun because it means that’s there is always a goal to achieve which adds to the fun.

A hidden gem of Timberman VS is the multiplayer. This is the third mode and it pits you and three of your friends to cut a set number of a layered tree as fast as you can. We had a blast trying to beat each other and was hilariously good fun which I cannot believe is only on the E-shop for £1.49($1.99) this game is a MUST BUY. This isn’t one of those games you can pass by in this humble reviewer’s opinion. (Also my Highest score is 769, if you beat it screenshot it) 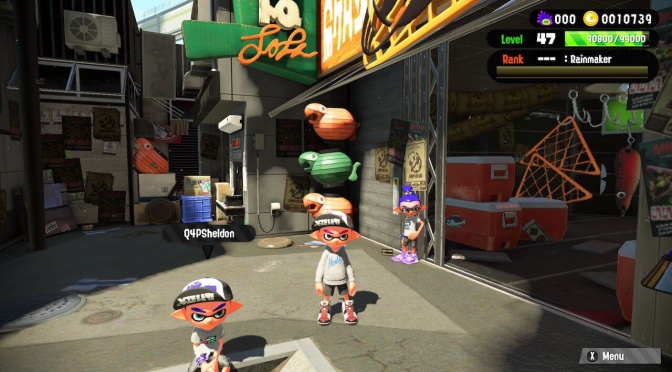 Nintendo has released the Splatoon 2 3.0 update on Nintendo Switch. Let’s check it out!

On April 24 Nintendo released a huge 3.0 update for Splatoon 2 on Nintendo Switch. This latest update is one of the biggest updates Splatoon 2 has seen. The 3.0 update contains, over 100 new articles of clothing. A new ranked mode by the name of rank X. A new multiplayer map Camp Trigger fish, a great remake from the first Splatoon. There was some weapon balancing, and also a bunch of bug fixes. More on Rank X 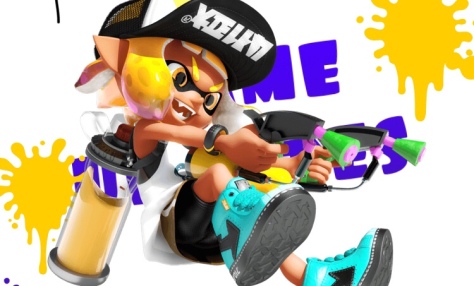 The most notable weapon balances to me came to the sniper family of weapons. Now when you fire off your sniper rifle, you will ink the area under your feet as well. Changes have also come to my favourite sub weapon. The curling bombs have been the most heavily nerfed. The curling bomb will now change its size depending on how long you hold R for. This change will also effect the curling bomb launcher. 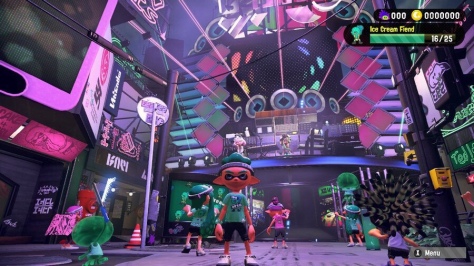 There will be some much needed improvements to our favourite block party known as Splatfest. When you have players disconnect from your match your splatfest power won’t decrease. When revealing results they will be showed to the nearest 100 of a decimal point.

Now when you have players disconnect you will not lose freshness on your main weapon meter. 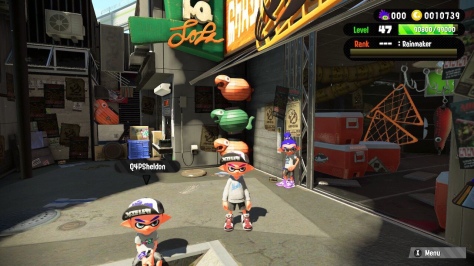 If you interested in Splatoon 2 and want a great place to play with a bunch of great people. Consider coming out on every Saturday night 9pm MST or 11pm EST on Quest4Pixels YouTube or on Quest4Pixels Twitch 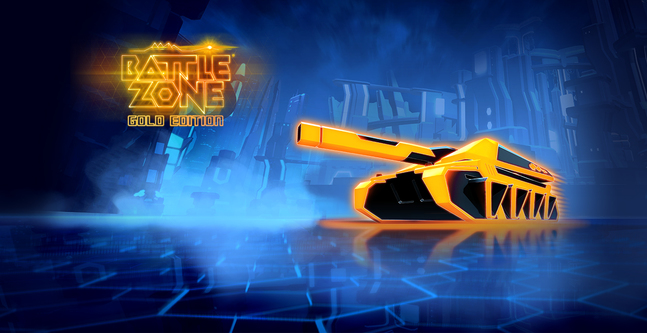 Welcome to the Battlezone

Today Rebellion announced that Battlezone will be playable on May 1st, also that it will be fully playable with OR without a VR headset, on PlayStation 4, Steam, Oculus, and now… Xbox One!” 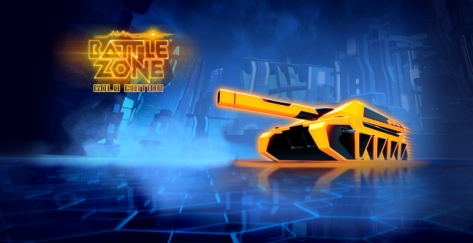 The best news of all, however, is that it will be coming to the Nintendo Switch, there is no release date as of yet for the Switch. One thing that I have to do is tip my hat to Rebellion because, they will be upgrading everyone who has already bought Battlezone, to the gold edition for free. The gold version will include, Classic mode, all released tank skins, bobbleheads, and horns. Check the trailer out below; this game looks like it will be a hit.