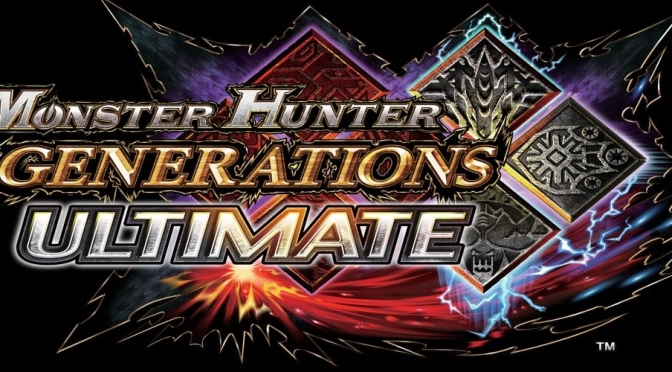 Alright, Hunters get ready to hunt on the go when Monster Hunter Generations Ultimate lands on Nintendo Switch!

Hunt On The Go

Monster Hunter Generations Ultimate will be a great addition to the Nintendo Switch library. Monster Hunter titles work well as a handheld title but have also been phenomenal on home consoles as well, as with Monster Hunter World on Xbox One and PlayStation 4. The switch is the perfect console for the series, allowing you to hunt casually collected parts and crafting armor on the go, then taking on some epic fights on the big screen at home.

Monster Hunter Generations Ultimate will feature a blend of classic gameplay as well as some new spins. New areas and monsters will be available to hunt and explore also a return of fan-favorites. Generations Ultimate will feature the largest roster of monsters to date of any other game in the series. The online play which is a staple to the series will also be available. So you can hunt with up to three other players online or locally. The ability to take the game on the go once again returns allowing you to hunt anywhere and anytime. Alongside the previously featured low-rank and high-rank levels quests, hunters will be able to take on new “G” rank quests to further the challenge.

Listen to the Quest 4 Pixels Podcast!