On November 14 2018 you will see three new NES online games added to the online library. The three new titles will be Metriod, Mighty Bomb Jack, and TwinBee.

Metriod is a classic Nintendo franchise, you play as a space bounty hunter by the name of Samus Aran. You are on a mission to eradicate the Metriods. This game is a lot of fun and is a great addition to the NES online service. 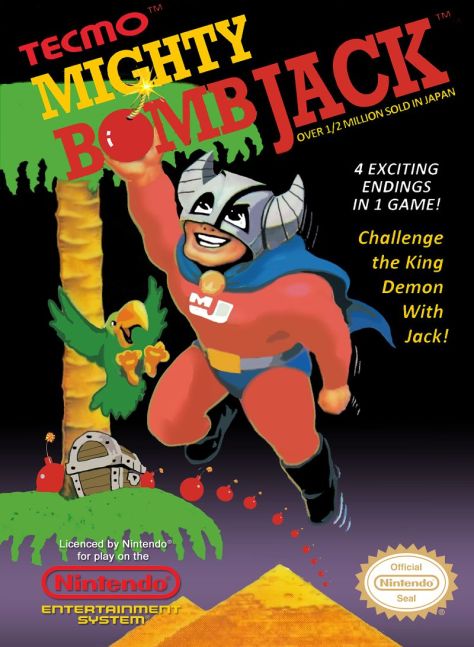 Mighty Bomb Jack is a NES title I know nothing about besides that it is a type of platforming game. your goal is to collect all of the bombs on a stage and find secret treasures.

Twinbee is another NES title I have never heard of before but, this is the game that I am most excited for. Twinbee is a topdown shoot’em up that will allow online multiplayer. Twinbee is the type of game I was drawn to in the arcade and would sink countless quarters in to.

These NES titles are included in you Nintendo Switch online service so go ahead and give them a try.