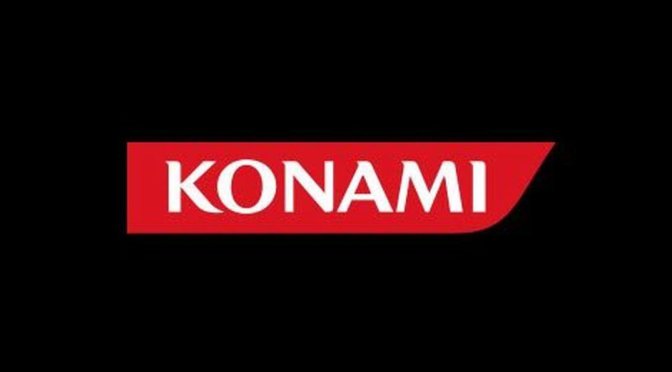 Konami at E3 2018 will bring two Nintendo Switch titles. one is simply listed as a action/adventure game. The second  game is listed as a compilation. This is exciting because the only support Konami has shown the Nintendo Switch was Bomberman R. I for one hope they bring the three main Metal Gear Solid games to the Nintendo Switch. those main games are a blast and would be fun to relive the stories of them on the go. As for the action adventure game it would be awesome to get a new Castlevania.

It would be really nice for Castlevania to come back home where it made it’s name.

Aslo check out News Roundup June 3, 2018 when myself and MikeBC recap the major gaming news of last week.