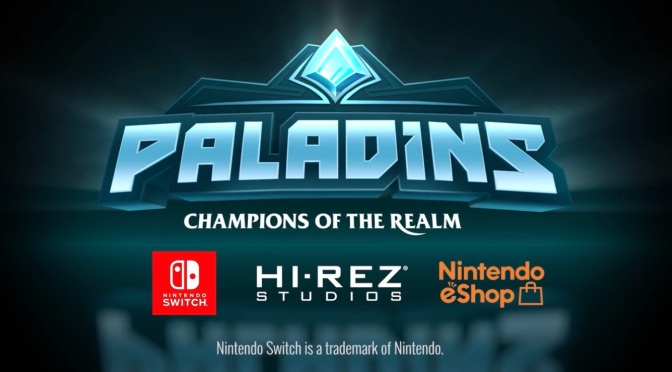 Paladins Champions of the Realm is making its way to the Nintendo Switch. Starting June 12 you will be able to purchase Paladins founder pack to have early access. The free to play version will be releasing later this summer. The game will run at a silky smooth 60FPS in hand held and docked mode. You will get the exact same experience in docked and hand held. This news was most likely to be announced at E3. After images were leaked Hi-Rez was forced to get out a head of the news and announce the Nintendo Switch version ahead of schedule.

Check out our other E3 articles

Why I think Nintendo will Flop at E3