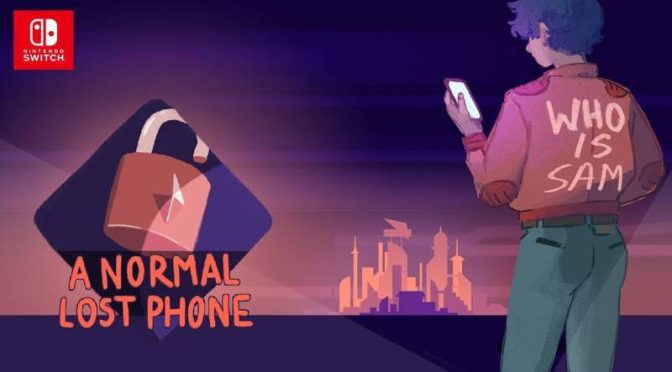 The other day, I found a normal lost phone at the bus stop. I was on my way home from the library in town. When I had to switch buses by the community college, I noticed a normal lost phone on the bench. I picked it up, and oddly enough, the screen lit up as did I. Surprisingly, it wasn’t locked! It was serendipitous that the phone was prompting me to sign into WiFi at that moment.

Please understand, I’m a very nice person. I am respectful of other’s privacy, but what if the phone could help me figure out who it belonged to, and how to get it back to them?

As I started to check their most recent text messages, I noticed that it was their birthday! What a horrible day to lose your phone! Anyways, further digging revealed that the owner of the phone hadn’t responded to anyone recently. So I had to read a little more to come up with some context.

This person had messages from quite a few people. Most of it was what you’d expect- well wishing friends and family members, a few random exchanges about board games, clubs, and book clubs. One message from the owner’s cousin even helped me figure out the WiFi password. Now I could hop online and check their emails. I know that it wasn’t the right thing to do. I couldn’t help it! it was thrilling to be looking through a stranger’s phone. I enjoyed reading their conversations with people. I was getting pieces of information that led me to find other text strings. It all helped me better understand the situation. There was even an interesting bit about an unfortunate incident at a party. I got to see both sides of the same incident.

It was like I was listening to the latest juicy gossip, and it was about all of these people that I have never met! Of course, I did know some people that were just like these others, and I started to mentally cast them in these roles.

Then, my digging pointed me towards a dating app that was on the phone. There were two profiles which I found…interesting. Now, I needed to dig further into the phone and it’s messages and emails to try to ascertain the passwords for these accounts. I found them, eventually, but it wasn’t the most obvious stuff. I found clues that helped me, which seemed rather out of place. There was a little ramble from one of the phone owner’s trusted friends that told me a bit about the owner’s personality.

After I got home from my bus ride, I had the distinct feeling that I would have my answer for how the phone became lost. Now I had several people that I could contact so that it could be returned to it’s owner.  I did, and while the experience was oddly satisfying, I didn’t really feel the compulsion to ever need to snoop around another person’s phone to figure out their secrets again.

Thankfully, the owner had some decent tunes. Shuffling the music was satisfying.  I got caught up in the microcosm of the universe. It was very moody and full of angst, but what else do we expect from an eighteen year old?

A Normal Lost Phone is an opportunity for the budding detective in you to puzzle through some clues. It also helps satisfy that weird voyeuristic side in all of us. However, once you have discovered why the phone is lost, and who lost it, you don’t need to go back to it again. So, I wouldn’t recommend picking it up on the Nintendo Switch. It’s twice as much as it would be on mobile, and I’m sure that the immersion is much more complete on an actual phone.